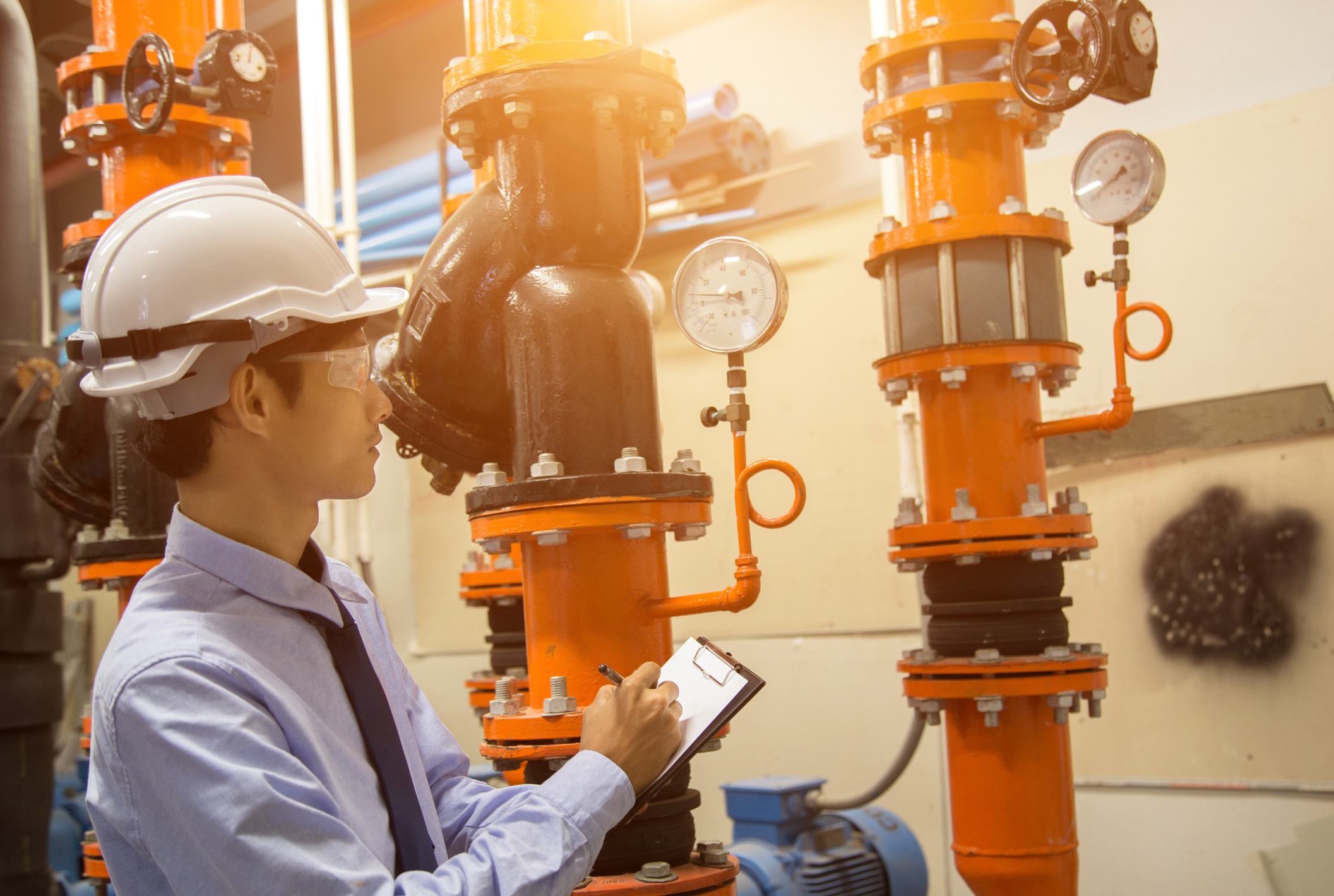 Increasing energy costs, pressures to decrease CO2 emissions, and the constant search for operational excellence have put steam systems under the spotlight. Proactive and consistent management of steam trap populations appears to be the best way to start improving the efficiency of a steam system. Due to its strategic position — at the border between steam and condensate — the steam losses generated by a trap failed in open position are relatively important. In this case, waiting several years before taking action generates significant financial losses.

The service life of steam traps vary from two to 15 years, depending on their sizing, the application, and the way they are installed. Therefore, in a homogenous trap population, 10 to 15% of steam traps fail every year. Thus, a yearly testing and repair/replacement of steam traps is the recommended best practice.

One Nestlé plant gives a good example of the importance of sustainable steam trap management. For three years, Armstrong International tested the complete trap population on a yearly basis. The results of the trap surveys were generated through SteamStar® — a web based platform for steam trap management. SteamStar® is available for free for the members of the Nestlé-Armstrong portal.

An in-depth analysis of the results of the steam trap surveys allowed us to measure the saving trends over three years. The table below summarizes the data and gives a good snapshot of the advantages of a sustainable trap management program.

In the methodology applied by Armstrong, the testing of steam traps is completed by an analysis of the whole trap station. In fact, a mistake in the sizing of the trap, the choice of its technology, or in its installation could greatly decrease the normal service life of the equipment.

In the example above, the following mistakes were detected during the initial trap survey:

This in-depth analysis allowed us to find several potential optimizations of the existing steam trap stations. The reliability of the installation was improved and the service life of the steam traps was extended to the statistical average. Ultimately the problem wouldn’t happen again, and isn’t that the best outcome? 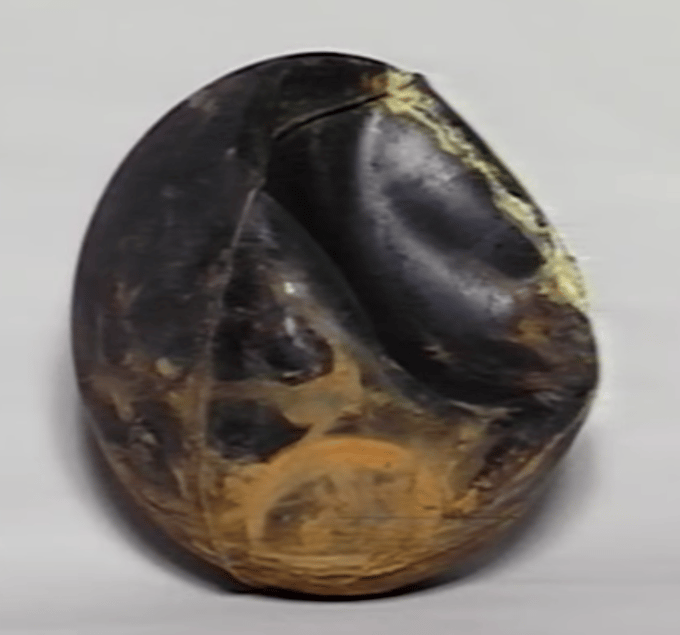 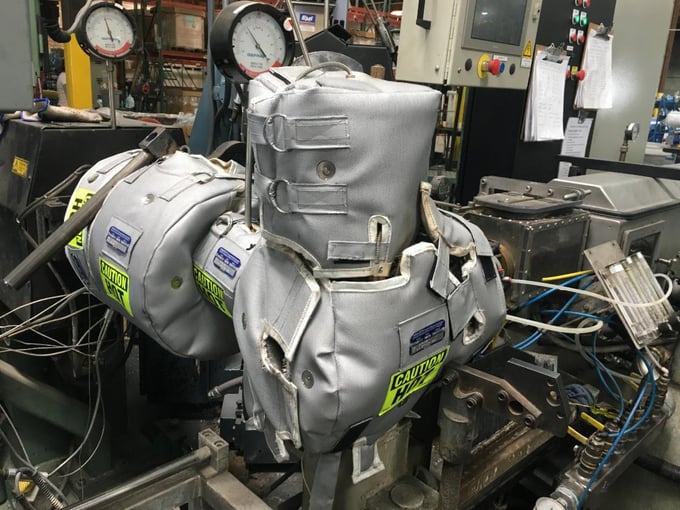